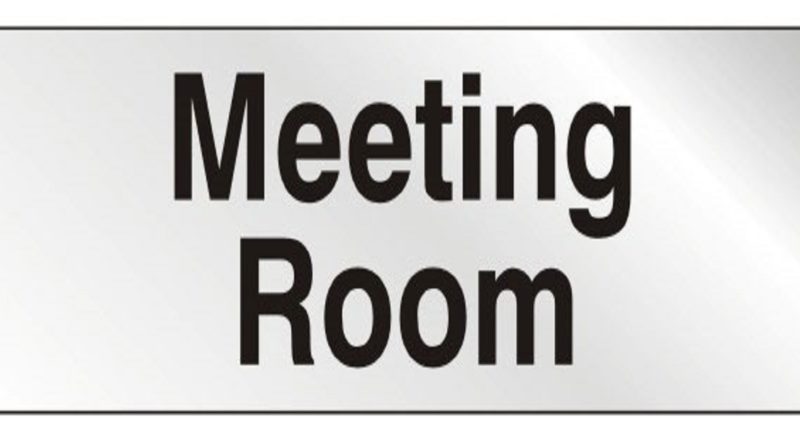 What Could Possibly Go Wrong?

The meeting was going badly, and Kirill was furious, the Zodiacs sat transfixed with the bullshit from Susanna, and she waffled on and on. If he had a pistol, he would have shot the lying bitch, but that may not have been the smartest move of the day, so he listened in agonizing silence. Susanna was on the floor and giving reasons why the Zodiac Program was failing and was going to continue to fail if the hopeless Victoria remained in control the UK network.

Over the next thirty minutes Susanna gave her opinions on what was going wrong within the corporation, which in many ways was not far from the truth and the others sat in patient silence knowing that she was making some very good business sense. She went into great depth on the current positions within Europe and America with particular emphasis on the UK. And she did not hold back in certain quarters in her contempt of the ruling elite and certainly did not care whether the audience agreed with her or not!

Susanna went on to inform the audience that Victoria had been equipped with hundreds of millions of $Dollars to guarantee that the UK remained in the EU. The media including flagship news channels had been generously rewarded for their biased reporting over the last five years. Political figures and support groups had been more than willing to share in the lavish remuneration programs. But in the end all their efforts had failed and Brexit was now in motion and going to be fulfilled after the landslide UK elections which had seen the bulk of the so called Remainer politicians lose their seats and the humiliation of the left-wing communists under the control of the terrorist loving and British hating Corbynistas.

The result of the UK General Election meant that the Conservative Party now had a significant majority in Parliament and that was seriously bad news for the corrupt operations in the Eurozone. The Billions of free Euros from the UK would cease and the free movement on which the corporation thrived would also be under serious threat.

The underworld families were also closing ranks because they were under threat from the serious loss of funds from lavish EU subsidies that had been paid for by the betrayed British for over forty years which included payments for Durum wheat that didn’t exist, Olive plantations that were not planted and numerous infrastructure projects that would never be started or completed.

All the signs indicated that the senior leadership elites within the EU were in serious trouble. They could not agree on anything other than to punish the UK for having the temerity to leave the corrupt Eurozone. The loss of free movement to the UK would inevitably mean higher wages and release the pressure on the national infrastructure and resources that included the NHS, housing and schools.

Susanna was on a roll and would not stop until she had finished what she had to say. She elucidated further, because what was happening to the UK could be repeated across the Eurozone and that would be the end of free movement across the continent. That in-itself would be a disaster for the International slave trade and the underworld would no longer have easy access to cheap slave labor for the agricultural and industrial sectors across the continent.

Susanna then turned her attentions to what was happening in North America and in particular the USA.

There were also turbulent times across the USA as another election year had arrived. The Democrats had spent three years trying to impeach the President and lost and were fielding the very same type of opposition candidates as the left-wing parties in the UK and those candidates had been seriously humiliated.

The President had promised a trade war with China who refused to revalue their currency and continued dumping products across global markets. The voters were waking up to the fact that jobs were coming back from China and national Pride was being restored and still the media channels continued to bombard the nation with their anti-Presidential rhetoric. America had a president who was doing what he said he was going to do, and consumer confidence was booming, unemployment was falling, and wages were rising in real terms after years of austerity.

She finally stopped and realised that most of the audience were not political animals and they could have very different opinions on international politics, and she needed to change tact.

Susanna had given significant and self-opinionated commentary on the negative side of the economic and political landscapes and now she would enlighten the audience from the positive side.

She stood silent for a few seconds, took a deep breath and then continued in the same aggressive self-opinionated tone. The evolving economic climate should be recognized as an enormous opportunity for the corporation. The slave trade was changing, but so was technology and the robotics being generated by the joint venture companies were absolute game changers and the anticipated profits would far exceed those of the slave trade.

In Europe and the USA robotics would transform the labor intensive agricultural sector and demand for cheap labor would decline as vegetables such as Aubergines, Courgettes, and Green Beans and fruit such as, Olives, Strawberries and Tomatoes would all be picked by machines which would be designed and built in jointly owned factories, with massive US Government Subsidies and tax breaks. There would of course be the additional bonus of new income streams in stolen robotics machinery and insurance markets

There were indeed many plus points as Susanna expanded on the details and it was at this point that we instructed Victoria to enter the conference room from the rear, which meant that she would enter behind Susanna, and as she did so the silence in the room was deafening!

Susanna knew immediately that something was wrong from the mannerisms of the audience and she turned in disbelief as Victoria stopped a few feet from the podium. In an instant flux of rage Susanna withdrew her small pistol that had been concealed in her purse and shot Victoria several times from almost point-blank range.

The small Baretta made very little noise as the five rounds hit Victoria and she crumbled to the floor as the other Zodiacs stood almost as one in the shock of the moment. My team could do nothing, because anything we did inside the hotel would jeopardize the future operations in monitoring the corporation, whose business operations now appeared more complicated than ever.

Kirill had jumped forward and dealt a heavy blow to the face of Susanna who lay on the floor opposite Victoria. He cradled Victoria in his arms, rocking in absolute horror, with tears in his eyes as the other Zodiacs rushed to his side. The whole scene was a little surreal with several ruthless women crying over someone they despised for having the human qualities that none of them possessed.

The noise from the weapon had not been heard outside the room, so the security had been unaware of any of the activities. They considered the other noises from the shouting and crying as normal course of events at a meeting of the Zodiacs and had not attempted to intervene or even enter the room, because in the past that would have been instant dismissal or worse and none of the staff that day wished that upon themselves, so they acted as if nothing had happened and carried on as normal.

But we had watched the whole show unfold and the guys in the control room were shocked at what had just happened on their screens. I told them to wait a couple of minutes because everything was about to change before Noddy signalled for me to look at his screen, there was something that I should read immediately and he would send it to me to read in the privacy of the small kitchen area to the rear. 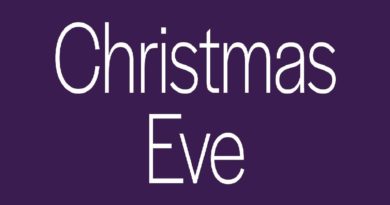 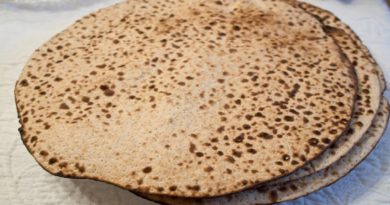 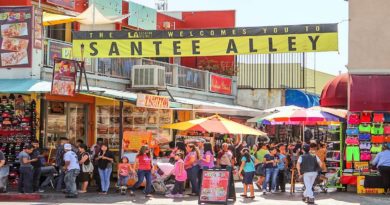