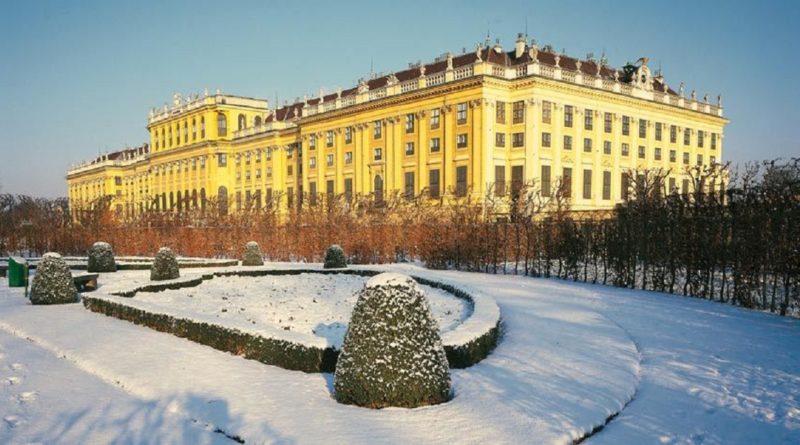 Vienna, Austria (Taya has a residence in Vienna)

Vienna is the federal capital, largest city and one of nine states of Austria. Vienna is Austria’s primate city, with a population of about nearly 2 million and 3 million within the metropolitan area, nearly one third of the country’s population. It is the cultural, economic and political centre of Austria. It is the 2nd largest German-speaking city in the world, after Berlin and just before Hamburg. Vienna is host to many major international organizations, including the United Nations and OPEC. The city is located in the eastern part of Austria and is close to the borders of Czechia, Slovakia and Hungary.

Apart from being regarded as the City of Music because of its’ musical legacy, Vienna is also said to be “The City of Dreams” because it was home to the world’s first psychoanalyst, Sigmund Freud. The city’s roots lie in early Celtic and Roman settlements that transformed into a Medieval and Baroque city, and then the capital of the Austro-Hungarian Empire. It is well known for having played an essential role as a leading European music centre, from the great age of Viennese Classicism through the early part of the 20th century. The historic centre of Vienna is rich in architectural ensembles, including Baroque castles, grand buildings, monuments, parks and gardens.

Taya was sitting on a beautiful leather sofa surrounded by a wall of sound. The Magic Flute by Mozart was playing, and her eyes were closed. The misery of the Russian winter was far away in another dimension. Taya was taking a break from the nauseating dullness of the data that was shouting at her from the computer screen in her office.

Taya had not enjoyed the conference in Moscow, there were plenty of facts and analysis of those facts was proving difficult, her heart was not in the lifestyle anymore. Mother Russia made her puke with revulsion as a simple statistic had appeared on the screen before she walked away and sat on the sofa in company with Mozart. Today there are more prostitutes in Russia than there are doctors, farmers and firemen combined.

Further statistics revealed that Russians’ real income is now a third less than the government says not only because inflation is much higher for those who live on their pay than those who don’t but also and especially because wage arrears are accelerating at a rapid rate and Russians aren’t receiving the money they are supposed to.

But even the official figures are bad: last month, Russians’ real income according to the government fell by more than three percent, continuing declines in all but one of the last 33 months, with no end in sight to that trend. Russians have only been able to maintain or even increase spending by living on credit cards or with microloans, something unsustainable for long because of stratospheric interest rates.

Kirill had not shown the other Zodiacs this data and she could not apprehend the reasons why at this moment, but she knew Russia was in trouble, yes big time. Another reason she lived abroad and somewhere with style, class and money, some of the reasons she had chosen Austria, but the main reason was of course the music. The music could take her to heaven and away from her loneliness or so she thought.

The demographics of Russia showed a bleak future, the population was falling dramatically, people were fleeing with everything they could physically move, and the elite were buying whatever they could in foreign havens. Putin was in trouble and the elite knew it. Revolution was coming, but when that was the question?

Maybe Taya was just reaching that time, fearing the future, fearing her demise, fearing who would replace her, fearing everything she felt even more pathetic and desperate than ever.

Taya should have been studying the data and doing a thorough SWOT analysis which Kirill had expected. OMG she was suddenly overwhelmed by that fear and the deep coldness that came with it.

Taya needed her music to escape the horrors of her predicament, to give her some kind of solace. She was thinking deep and hard before shouting in the air as the music reached a crescendo. Tomorrow, she would work harder tomorrow and do what she had to do to get back to her position of respected Zodiac and she hoped deep down that it would be enough!

Declining Population is a Threat to Income Streams in Russia:

Although it was not openly discussed it was recognized that Taya had probably the most difficult and precarious position being the Russian delegate. Russia was changing rapidly and so were the demographics for criminality.

The primary causes of Russia’s population decrease and loss of about 700,000 to 800,000 citizens each year are related to a high death rate, low birth rate, high rate of abortions, and a low level of immigration.

Across Russia, hundreds of small towns have been abandoned in the past 20 years. Hundreds of thousands of people have lost jobs and homes after their town’s main industry collapsed. The future of more than 300 single-industry towns hangs in the balance. The race is on to try to save them.

Taya knew the government hid the truth that six times more Russians are leaving the country than officially disclosed. Recent data indicated at least 377,000 Russians left the country in 2017 alone and that it was the younger, brighter and wealthier Russians who were more likely and willing to Emigrate. The UN ranks Russia as having the third largest number of people living outside its borders after India and Mexico at 10.6 million. The government refused to discuss the implications of the perceived brain drain to the economy and national security.

Taya had studied the data before turning away from the screen and retired to listen to some music, to not only take her to another place but to comfort herself with the sounds of joy and passion while dreaming of the beautiful costumes and places far, far away.

New opportunities were presenting themselves and she had to give them her professional attention and consideration: 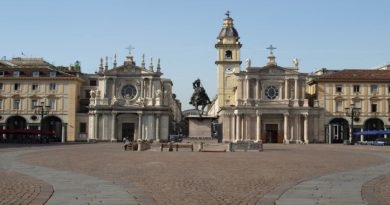 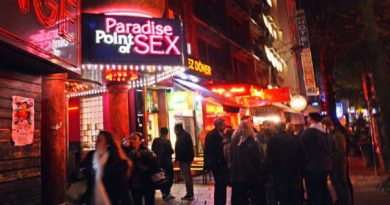 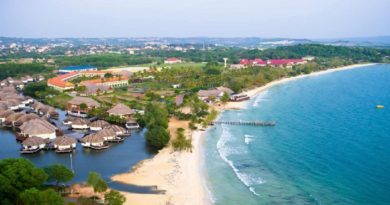