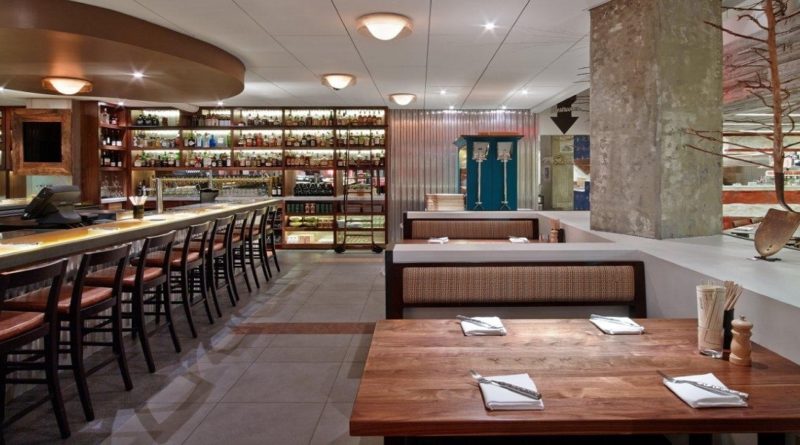 At last the work was up to date, every piece of data had been read, researched and scrutinized. The whole process had been an exhausting experience. I had the overall feeling that I had been subjected to a very traumatic experiment, I was both physically and mentally exhausted.

The last few months had changed my perception of the world and it had been an eye-opening challenge to complete the first part of the task which had involved:

My thoughts had continually returned to the same questions:

It was still very early, but I felt good and needed some fresh air, a breakfast, human connectivity and a few cigarettes and there were a few spare hours before the final de-brief session. The streets were quiet, and a cold but gentle breeze drifted across the city acting as a wake-up call for the winners, losers and chancers who were relishing or dreading the arrival of another day in Washington, DC the so-called capital of the free world.

Brain cells had connected, a decision was made, boots, coat, hat and breakfast at Farmers Fishers Bakers, on K Street NW near the banks of the Potomac River in Georgetown’s lively Washington Harbour area and they opened at 07:30am. I picked up a newspaper on the walk and was the first customer of the day, arriving as the door was being physically unlocked and opened for business. I always loved being early, lovely clean surroundings, the smell of the first bake and the smiles of the friendly staff who had not yet been stressed or abused by ignorant nobodies. I placed my order and rolled a cigarette and snuck outside for a few quick puffs.

I had my usual selection of Ham and Eggs over easy, Multigrain Toast with a mountain of fresh dairy butter and Strong Tea from T Salon, NYC. Breakfast was my favorite meal of the day and many times I had eaten out in the evenings and wished that more restaurants served all day breakfasts instead of some of the pretentious healthy eating options for the weight watchers, veggies and vegans. Funny how those do-gooders always thought they were entitled to lecture people on the dietary selections whilst being overweight or suffering from another mystery illness that the less health conscious never appeared to suffer from. Me I could not give a damn what other people chose to eat, that was after all their prerogative wasn’t it?

Taste buds are fresher in the morning and flavors richer and more satisfying, to me anyway. I ordered more tea and toast with extra portions of butter, I could only drink fresh hot tea, not tea that had been allowed to stew and get cold. There was a sudden rush of fellow early risers who filled the booths and tables around me, and I felt only a tiny bit guilty of having a booth to myself. I always sat in a corner with my back to the wall, facing the door and people watched as I pretended to read the paper.

A long time back, in the distant past, I had always rolled my cigarettes through my fingers but now I used the little tin and pushed a small amount of tobacco into the fold with no filter, then licked the rim of a sheet of paper tucking it into the back of the tobacco, and pushed the lid down and hey presto a rolled cigarette. I did it several times and had a nice stash for later and rested the tin beside the old dented Zippo lighter and drank the last of the tea. I would return with plenty of time to prepare for the debrief.

My physical status was now very good, and the extensive extra work done without the intrusive eyes of the physio had paid off, I felt very much alive, with sharp senses and ready. I left a nice tip and exited swiftly, knowing that the seat would be taken quickly as many others in Washington preferred to be sitting with their backs to the walls, in people watching mode. With over 250 Government Agencies it was a city like no other city in the world, nobody trusted anybody and usually with good reasons.

I paid the tab and joined the rush of humanity in the street, the joggers, the early starters and those who didn’t need to be at work till nine but were there at eight to impress their bosses and colleagues and would be doing it for the next thirty years of their butt licking careers.

The de-brief would be comprehensive and would take several hours. The future was unclear, there were many questions and many more unknowns, it was a complex mixture and was both exciting and intriguing at the same time. The body had recovered and was now in good shape but after the last few months of working on the data that had come in from all corners of the world the mind had been totally scrambled.

This was just a selection of the most basic questions, there was a far more extensive list of other probing questions which may or may not be answered for many different reasons.

Yes, the de-briefing session was my most immediate and pressing concern and I was totally focussed like never-before! My life could very much depend on what happens next!