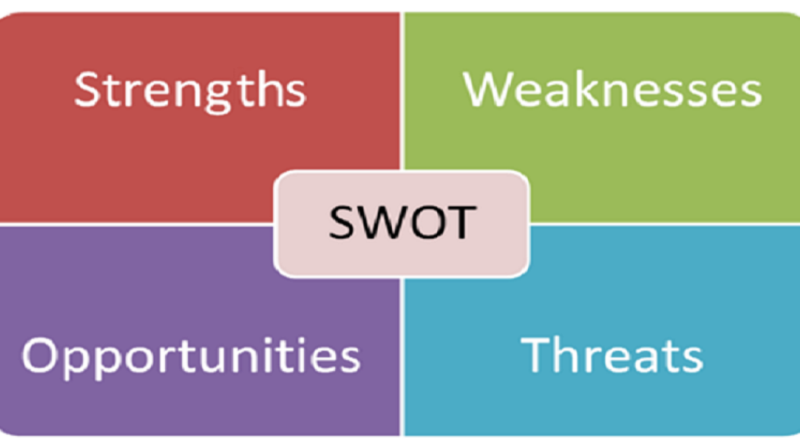 “Snapshot” of Opportunities and Threats

Opportunities are booming in the employment broker and employee transportation sectors as population demographics and employment vacancies require the mass migration of both potential and suitable candidates.

This migration appears to be government policy as Russia is experiencing serious decline in population and a brain drain to the west. The labour markets are expected to decline rapidly to 2050 by more than 20%.

The economic gap between seriously wealthy and the average worker is unsustainable and there is a growing undercurrent that has the potential for serious dissent.

Fresh water supplies are beginning to impact on agriculture, hospitality and healthcare sectors.

Growing threat in southern regions from population creep from booming population explosion in northern China and financial costs of defence.

The relaxation of the one child rule will be the major factor in determining emerging economic opportunities as the booming population will impact on both local and cross-border environments.

The EU Open Border Policy instigated by The German Government enables a tidal wave of migrants from North Africa and Turkey to flood through Eastern and Southern Europe. Italy assists the migrants so that they move northwards to France, Austria, Germany and the Northern Countries.

The development of the America First program may see the revival of USA based heavy industries, manufacturing, logging and agriculture.

The instability of the Middle East as follows:

Germany had systematically destroyed most or nearly all competing economies along the whole length borders with its neighbours over a twenty-year period. While other EU countries introduced and implemented minimum wage policies and laws, Germany did not, this was a political and military decision combined with the sole intention of destroying economic competition along its borders.

Germany’s blanket minimum wage was introduced in January 2015 and was seen as an important achievement for the Social Democratic Party (SPD), the junior partner in Angela Merkel’s last coalition government. It is policed by the financial control agency (FKS), under the aegis of the customs office in the Finance Ministry. Although the minimum wage was introduced 2015 employers used a variety of tricks to avoid payment. In 2016 approximately 2.7 million people in Germany – 9.8 percent of the entire workforce – worked for less than the minimum wage.

Germany has many mounting issues that have not impacted fully on the wider economy:

Other Global Threats Include:

An exotic spice, worth almost as much as gold, no wonder there is more cheating going on in saffron than almost any other product. Saffron is the most expensive agricultural product in the world – high quality saffron costs round 15-20 € per gram, the price of 25 kg of wheat flour at the same supermarket.

After years hampered by American sanctions, Iran which supplies around 90% of the world’s saffron, provided partnerships that enables sales channels directly to western customers.

Polaris is a leader in the global fight to eradicate modern slavery. Named after the North Star that guided slaves to freedom in the U.S., Polaris systemically disrupts the human trafficking networks that rob human beings of their lives and their freedom. Our comprehensive model puts victims at the center of what we do – helping survivors restore their freedom, preventing more victims, and leveraging data and technology to pursue traffickers wherever they operate.

The Centre for the Study of Modern Slavery (CSMS) at St Mary’s University is engaged in independent research to provide evidence that informs policy responses to modern slavery and human trafficking both in the UK and internationally.

The Global Slavery Index provides a map, country by country, of the estimated prevalence of modern slavery, together with information about the steps each government has taken to respond to this issue. This information allows an objective comparison and assessment of both the problem and adequacy of the response in 167 countries.

The Modern Slavery Research Project at Loyola University New Orleans is comprised of a team of researchers and scholars committed to stopping human trafficking in all its forms. Be it through our educational initiatives, our research reports, or our training programs for first responders and other professionals, you can be assured that your donations are vital and necessary to these varied efforts to stop this global injustice.

Around the world millions of people are victims of modern slavery. The complexity of today’s global supply chains means that consumers are often unknowingly contributing to the exploitation of others. Modern slavery is therefore an urgent challenge, which is why Amnesty International worked to help bring about the transparency in supply chain provisions under the UK Modern Slavery Act 2015. The Act requires organizations doing business in the UK with a total turnover of £36m or more to report on the steps that they are taking to ensure that modern slavery is not taking place in their global supply chains.

Note: This is only a “snapshot” and a power-point presentation with full supporting data on the expanded details of all evaluated and analysed opportunities and threats is provided within the appendices within the information packages.