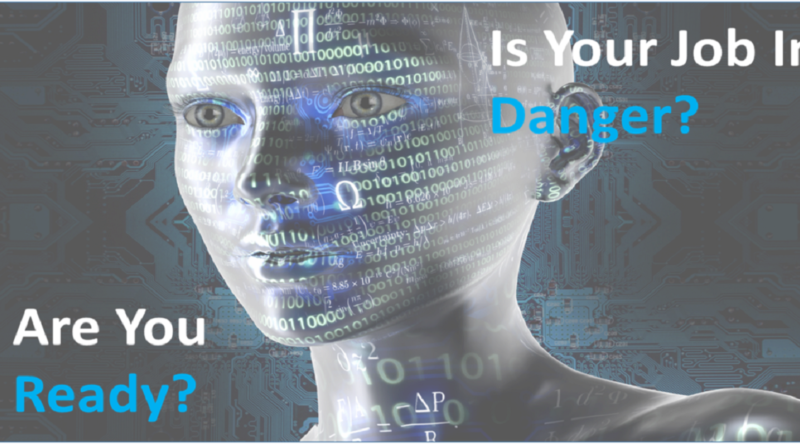 The delegates had been very subdued as they gathered in the meeting room where fresh hot drinks were being served. Sabrina had not joined them, and an associate had informed Kirill that she would be a little late, claiming to have a migraine, he had just nodded with an angry acceptance. He knew that the breakfast buffets had been significantly reduced and adjusted accordingly to each individual request. The delegates would not be so full as the previous morning, but that would be compensated by their tiredness which had been very apparent as they had joined him earlier.

This morning the meeting would contain reports and presentations on the direction of new business investments which were very specifically focussed on Robotics and Artificial Intelligence, and after lunch they would discuss the very secret impact of the Zodiac Program during which he expected considerable interest and direct input from all the delegates.

Kirill waited for them to be seated before introducing the agenda for the morning and how it would be presented. Sabrina arrived as he was finishing, sitting down with no apology or interaction with anyone in the group, who in unison had chosen to ignore her childish and unprofessional conduct.

The lights were dimmed, and Kirill stood at the podium facing the attentive and subdued audience and started the presentation.

He was calm and collected and spoke quietly and eloquently, turning his head slowly and looking at each pair of eyes as he gave the usual preamble about the necessary protocols “the details contained within this presentation are not for general business circulation and will not be available to the auditors or financial consultants”.

The large screen to his right lit up and the power-point presentation with his supporting dialogue began, it would take over two hours and they would then break for a light lunch and refreshments.

Each delegate had been provided with comprehensive documentation and a brief resume which contained some of the following text, which has been condensed for ease of reference to future users of this material:

1921: The word ‘robot’ first emerged in a science fiction play written by Karel Capek. It told the story of a society that produced human clones to be its slaves, only for the robots to overthrow their masters.

1950: The first industrial robotics company called Unimation was formed. It invented a ground-breaking 4,000-pound robot arm that could pick-up and drop-down items based on pre-programmed commands, making it ideal for moving heavy and hot items in factories.

1969: Victor Scheinmann developed the Stanford Arm, the first electrically powered and articulated robot arm. This was a significant breakthrough, because it operated on 6 axes, giving it greater freedom of movement than previous single or double axis machines. The Stanford Arm marked the beginning of the articulated robot revolution, which transformed assembly lines in manufacturing and spurred the launch of several commercial robotics companies including Kuka and ABB Robotics.

1997: Development of the first humanoid machines that could walk on two legs, recognise gestures and respond to questions. Three years later, KIVA Systems (now Amazon Robotics) was established to supply mobile robots that could shuttle goods and pallets within complex distribution warehouses.

2017: Robots of the 21st century have broken free of their cages. The symbiosis of AI and robotics, with sophisticated software giving physical machines the wherewithal to deal with unanticipated surroundings and events. Reinforcement learning, for example, means that robots can now mimic and learn from human co-workers. Furthermore, storing data in the cloud means robots can share learning and pool experiences with other robots in a network.

Advances in robotics can also be traced to innovations in hardware. Improvements in sensors are giving robots the visual awareness necessary to navigate unstructured environments. Better materials such as silicone and spider silk make for sharper looks, while ‘mechanical hairs’ made of piezoelectric transistors are as sensitive as human skin.

Robots are no longer confined to factories and can be seen in hospitals wards, shop floors and city streets. In factories, robots continue to evolve and new machines, dubbed ‘co-bots’ and are designed to work in tandem with human workers. Research by MIT undertaken in partnership with BMW found that robot-human teams were 85 percent more productive than either working alone.

A snapshot of statistical analysis of the impact of robotics on the workforce:

As the Number of Robots Grows, The Cost of Implementation Shrinks:

The Developing World – Percentage of Jobs at Risk:

The Problem is Bigger Than Manufacturing Percentage Jobs at Risk:

Artificial intelligence generally refers to tasks performed by computer software that would otherwise require human intelligence. And ‘software’ means a bundle of algorithms that follow a series of steps to arrive at an action or conclusion.

There are two broad types of artificial intelligence:

General AI. Refers to holistic systems that have equal or greater intelligence to humans, and which can complete all manner of tasks, from playing chess to greeting customers in a shop to creating works of art.

Narrow AI. These are systems that can perform discrete tasks within strict parameters, for example:

These tasks can in turn be grouped into three categories of intelligence: sensing, reasoning and communicating.

Other important approaches to AI include supervised learning, reinforcement learning and transfer learning:

To clarify, the above approaches to AI are not necessarily mutually exclusive and can often be used in combination.

Artificial intelligence and robotic systems can be found in every corner of our economy. Example uses include:

What does the future hold?

It is impossible to predict how artificial intelligence and robotics will develop in the 21st Century, but these factors will have a significant impact on the speed of progress:

The final page of the presentation appeared on the screen and Kirill began to relax. The presentation had gone according to the schedule and there would be an open forum for questions, analysis and debate. He felt exhausted, the intense concentration over the last two hours had drained his energy and he hoped that the delegates felt the same way and would not push too many demanding or awkward questions.

He looked around the room, the audience was silent, the only noise was from the shuffling in their seats and adjustments of accessories, they clearly needed a comfort break. There were no questions forthcoming, so he chose the opportunity to close the session and invited the delegates into the refreshment area. They would break for lunch before returning for the final presentation of the seminar and that would be an update on the Zodiac Program, which the delegates more commonly referred to as the big secret!